Leading the fleet of hydro-foiling GC32 super-speed catamarans during each day of racing, the Swiss team Alinghi secured another win today in Cascais, Portugal. This happened in the mid-season battle for the top spot in Extreme Sailing Series. 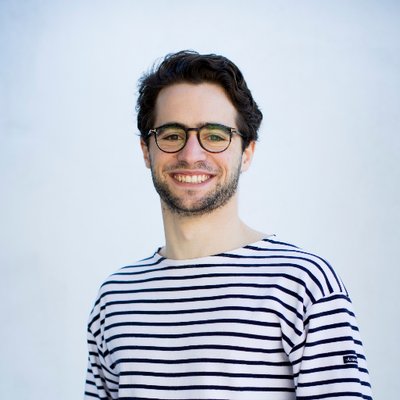 Nicolas Charbonnier, Arnaud Psarofaghis, Nils Frei, Timothé Lapauw and Yves Detrey showed the faultless sailing all through the event, taking their 2018 season third Act win. They entered the Cascais regatta with a tie up overall score by Danish SAP Extreme Sailing Team, but the Swiss team sailed break free and lead once again to win the race.

“Winning in Cascais is a great feeling.,” said Arnaud Psarofaghis, the co-skipper and helm. “All through the race we sailed really well. During the whole week we never had any bad races. The team performed well and did a great job of flying around the race course. I’m very happy with the overall performance.”

On the other hand the Danes gave a good fight to Swiss,  finishing the Portuguese Act in second place. The skipper of the team Rasmus Køstner commented. “It was a pretty intense day for us, we tried hard to fight it out with Alinghi, but they did not make mistakes during the race and so their win is well-deserved. As of now, we will continue our battle in Cardiff.”

The team may not have taken the top spot in the race, but SAP Extreme Sailing did set the record. They made the record for the fastest speed in the 12 year history of the Series. They sailed well in most of big breezes of Cascais and utilize the perfect foiling conditions, they hit a top speed of 37.9 knots on the event’s second day. For their spectacular performance, they were awarded the Zhik Speed Machine trophy.